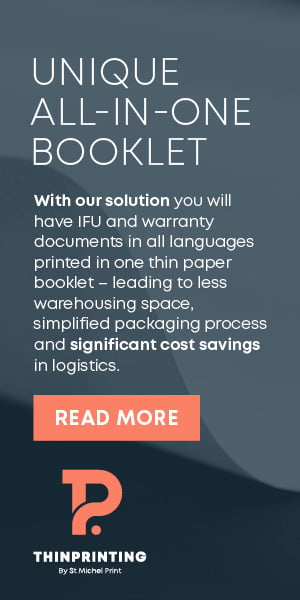 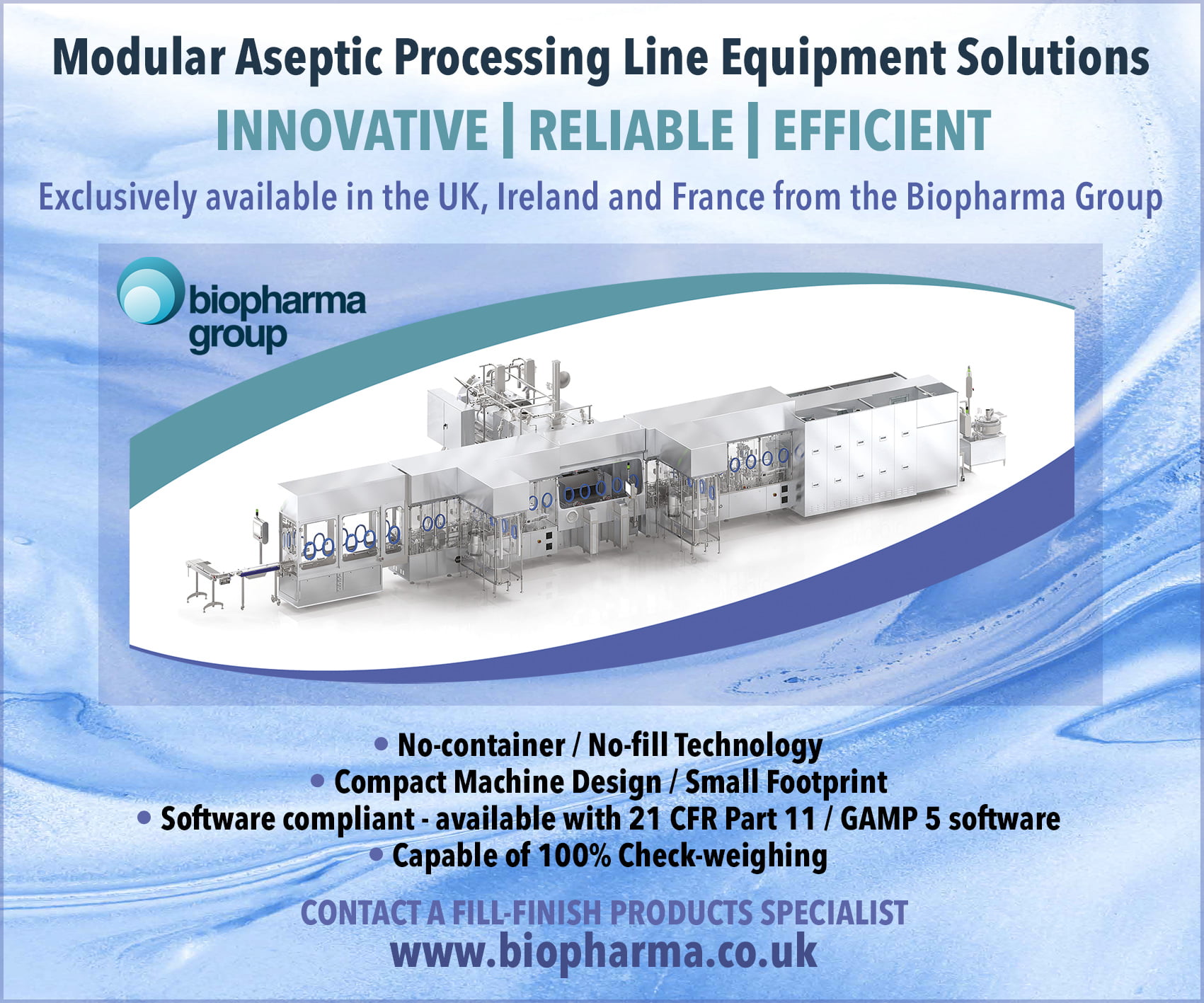 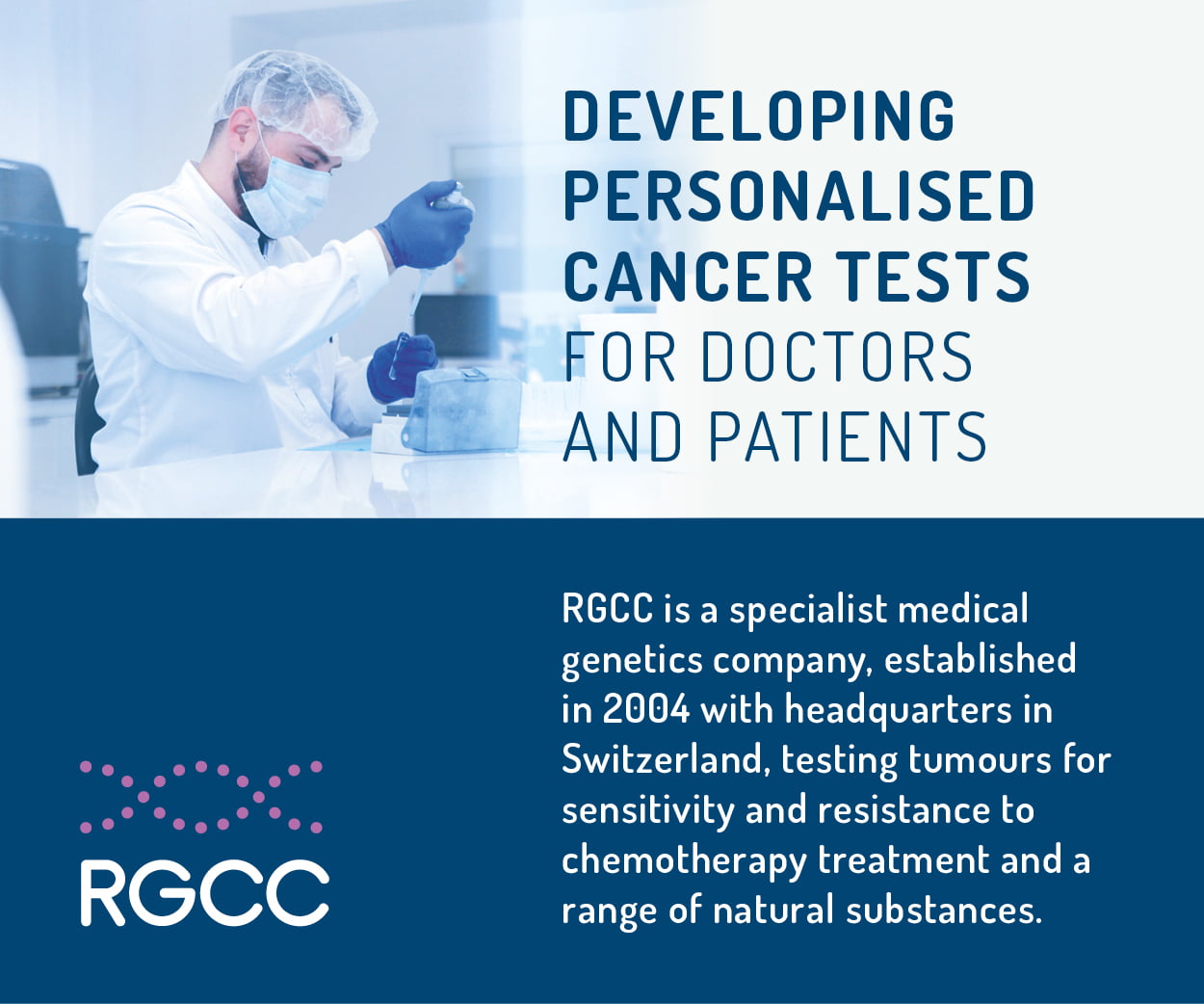 As the GDP per capita increases, India’s affluent market will drive demand for best-in line drug delivery devices and reward innovations in the years to come, says GlobalData, a recognised leader in providing business information and analytics.
According to the company’s latest report, ‘India Drug Delivery Devices Market Outlook to 2023, – Central Venous Catheters, Infusion Systems, Needle Free Injections and Metered Dose Inhaler Devices’, the market, which was worth $411 million in 2016, is on course to touch $510 million by 2023, clocking a CAGR of 3.1% from 2016 to 2023.
Trends indicate that medical tourism will also bolster the demand for sophisticated devices and emerge as an important source of revenue for the Indian medical industry. Relatively affluent patients from more developed countries are opting India to get a standard of care at a fraction of the cost compared to their home country. As healthcare prices in the developed world continue to increase, so too will the interest in medical tourism in India.
Even as the demand for sophisticated products is set to grow, Indian government is ready and willing to take strong measures to control the prices of devices. This calls for devices sold within its borders to be effective as well as cost efficient.
Aging population, prevalence of chronic diseases, increasing health awareness are among the other key factors driving this market. According to GlobalData, the country’s aging population will take care of volume growth in future, if not necessarily the quality of products.  Currently, 1.9% of the population of India is 75 or above.
James Spencer, Medical Devices Analyst at GlobalData, says: “India is the ‘diabetes capital’ of the world, and the number of people suffering from diabetes is only expected to increase. As more knowledge and awareness is spread about diabetes, the demand for insulin delivery systems will only grow as time progresses.”
Interestingly, the overall drug delivery devices space is almost swept by overseas players, with only one domestic firm figuring in the top 10 list. The market is also highly competitive, with GlaxoSmithKline Plc wresting 14% share.
Infusion systems market was worth $160.1 million in 2009, thrived to $199.3 million in 2016, and now predicted to continue its growth trajectory to reach $256.7 million at a CAGR of 3.7% until 2023. American healthcare company Baxter International, along with German firms Fresenius Kabi AG and B. Braun Melsungen AG, had a combined 44% market share in 2016 in this segment.
Spencer says: “Infusion systems market offers a promising future to players. In the years to come, firms will increasingly invest in product launches, research and development, new technologies, M&As to sustain the competition.”
India’s metered dose inhaler devices market has been expanding at a steady pace, from $168.6 million in 2009 to $193.7 million in 2016. It is estimated to be $230.2m, growing at a CAGR of 2.5% in the next seven years, by 2023.
Central venous catheters market is largely consolidated, with Teleflex, Edwards Lifesciences and B. Braun Melsungen enjoying almost 70% of the market share in 2016. It was worth $16.5m in 2016 and is projected to grow at CAGR of 3.2% from 2016 to 2023. With close to a 94% of significant share, hospitals segment continues to be the major distribution channel in this segment.
Needle Free Injections market, valued at $1.5 million in 2016, is projected to see the fastest CAGR growth of 4.9% during the forecast period when compared to other segments. Three established players, INJEX – Equidyne Systems, PharmaJet and Bioject Medical Technologies together controlled 68% of the market in 2016.
Spencer notes: “India is projected to be one of fastest-growing markets in the drug delivery devices sector from 2016 to 2023 due to rise in chronic diseases, new advancements in technologies, and demand for controlled drug release. A key understanding of the potential opportunities of the market and the regulatory landscape will enable players to capture the projected market size.” 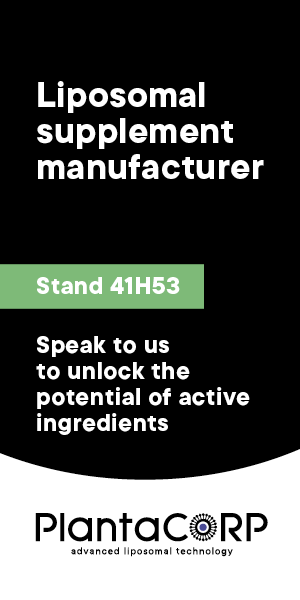 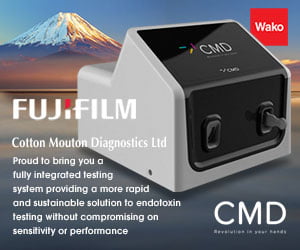 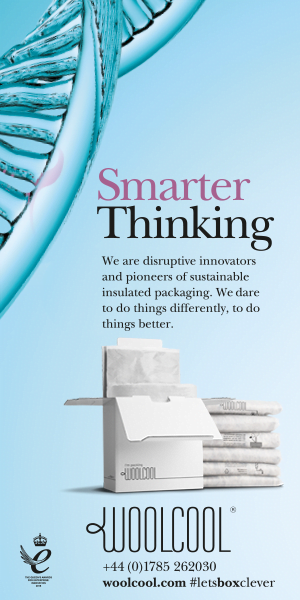 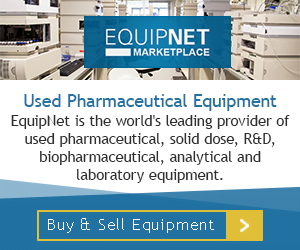 IPI was established by professionals with over 30 years of experience in the Pharmaceutical and Life sciences publishing sectors. Peer-Reviewed, Contemporary, Authoritative